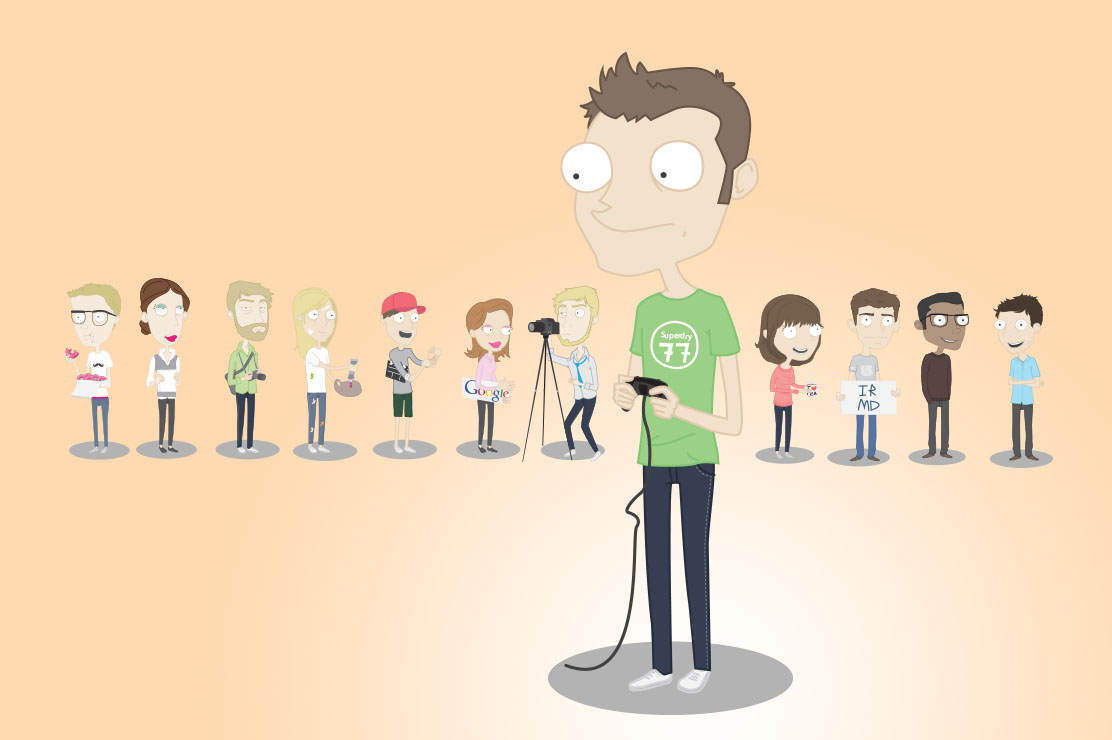 Jon Strube - fond memories and a great loss to us all

It is with deep sadness to announce the loss of our good friend and colleague Jon Strube to cancer last week. Jon's courageous fight with the illness ended on the 23rd April, having endured unimaginably extensive surgery and treatment.

I believe I speak for colleagues and clients who have known and worked with Jon, over the twelve years he worked at Brilliant ...

Day to day, we could only admire Jon's bravery and determination. Despite the trauma and exhaustion he faced, he never gave up and always remained dedicated to his work. Every day he was able, Jon arrived at the office on-time and ready to apply himself and his creative brain! For someone who had become progressively ill, Jon was extremely reliable and always delivered - his persistence and work ethic was astonishing.

Having lost his voice due to surgery, day-to-day life become much more difficult for Jon, but his willingness to remain integrated in team and client meetings was met with everyone's support and admiration.

Jon's clever sense of humour flowed through everything he said, wrote, illustrated and designed with a crafty twinkle in his eye, he could always find the fun in everything he did - Angry Strube (Jon's hero alter ego) will be missed amongst the team!

Jon left an indelible mark on Brilliant. His soul and DNA remain entwined in everything produced. His unique style will remain a visible part of the company for a long time to come.

Rest in peace Jon. You're a true hero. 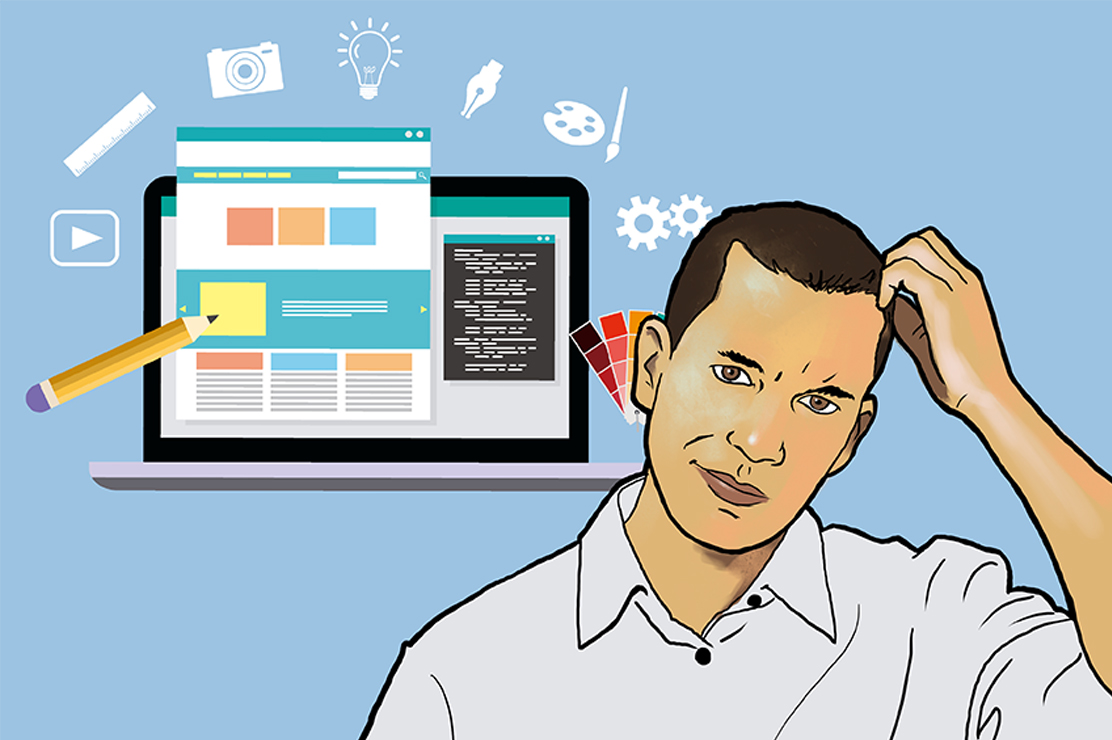 Is your website a true representative of your business? 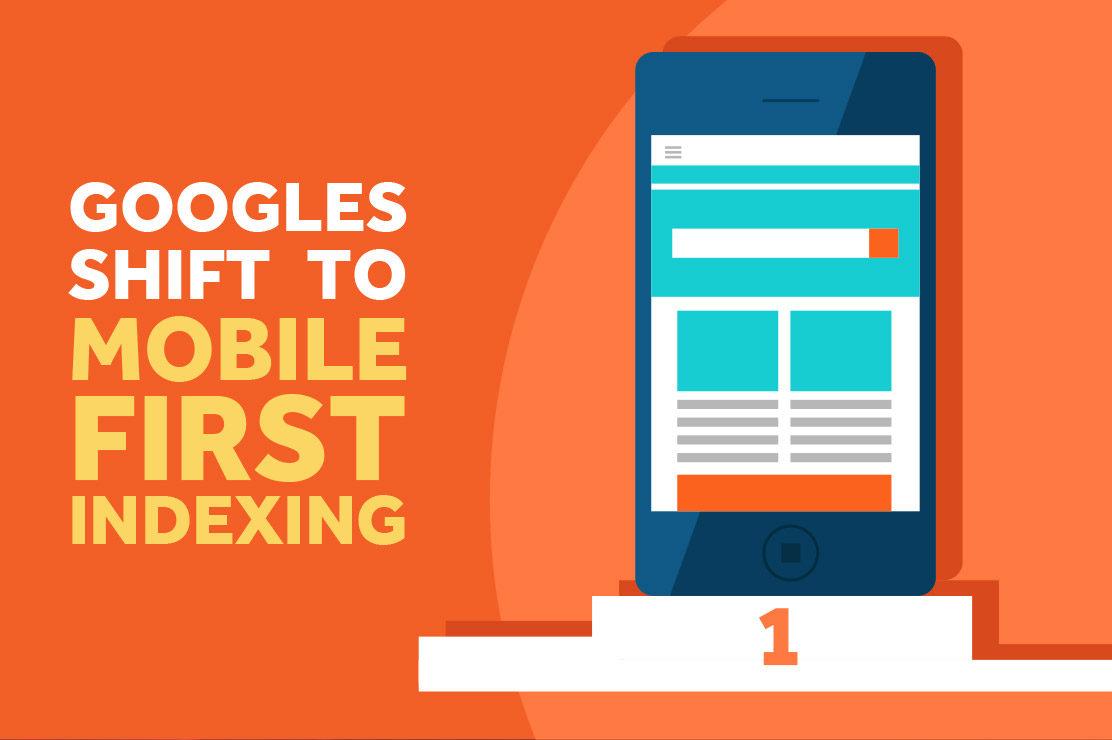 Keep up-to-date with all things digital !

By providing your name and email address, we will email an occasional digest of digital news, relative to your business.

Thank you for your enquiry, a member of the Brilliant team will be in touch shortly.

By providing your name and email address, we will email an occasional digest of digital news, relative to your business.
This website uses cookies
More information